This footage was taken on May 26, the first day of the 2021 Victorian duck shooting season at Lake Lonsdale near Stawell in Central Victoria.  How can a Labor Government in the 21st Century still allow an activity where this type of outrageous cruelty is typical?

In a major turnaround, shooters’ bags have been increased from two birds a day to five, and Teals are back on the hit-list for this year’s duck shooting season. Unfortunately, with waterbird numbers in serious trouble, the Andrews Government has again bowed to pressure from Victoria’s gun lobby. Using the excuse that the Game Management Authority waved its magic wand and suddenly an extra couple of million so-called game species appeared in Victoria, just in time for the upcoming duck shooting season, is fanciful.  If the situation wasn’t so serious for native waterbirds, it would be just another Labor Government spin story, only this one involves shocking animal abuse.

Remember that the Victorian Government, in partnership with the GMA, has absolutely no compassion for the suffering of Australia’s native waterbirds, preferring to look after Victoria’s dwindling number of duck shooters. It will be concerned volunteer members of the public who  will again put their lives on the line to protect our native waterbirds.

Below: This Teal was left to die on the wetlands from a splintered wing and broken leg after being shot by duck shooters. The bird suffered horrendously until it was recovered by rescuers. Duck shooting is all about cruelty to our ever diminishing native waterbirds. 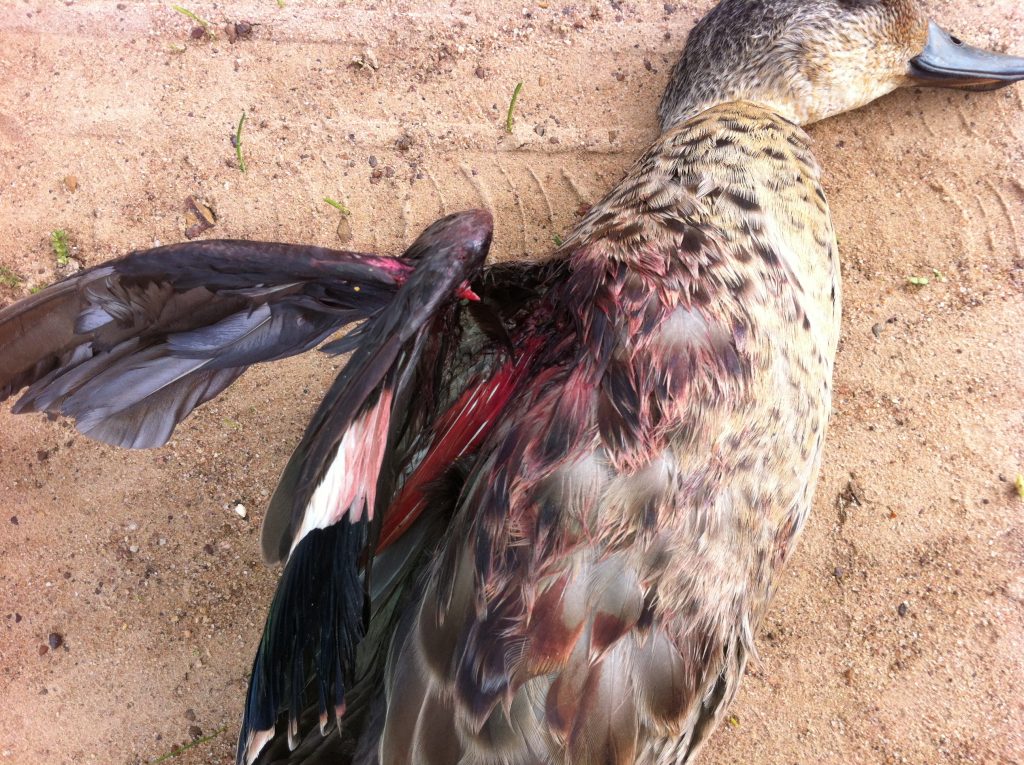 The season will commence on May 26 and will last for 20 days.

Please direct your disappointment to – 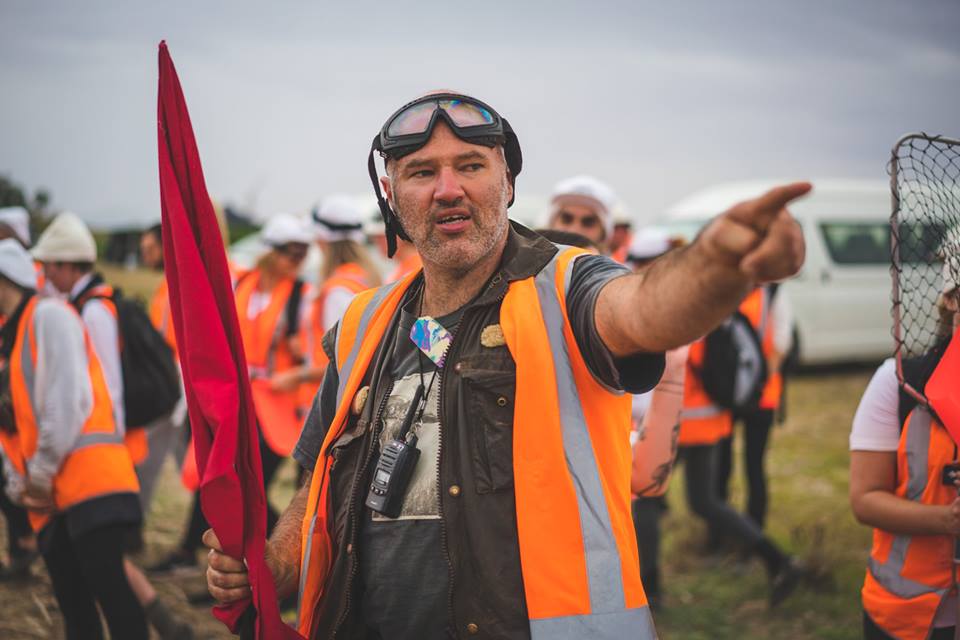 The courage and commitment of thousands of brave duck rescuers over the past 35 years, along with the sensational media coverage their actions have generated, has caused a turn-around in public thinking on the recreational duck shooting issue.

This shift in public opinion has meant that some 87,000 duck shooters have been culled from Victorian wetlands, which in turn has saved the lives of millions of birds.

There were 100,000 Victorian duck shooters in 1986 when the campaign commenced, but today only 13,000 active duck shooters remain.  This dwindling number makes up only 0.2 per cent of all Victorians.

Despite the unacceptable cruelty and high wounding rate; the long-term decline in so-called ‘game’ species (90% over four decades); opposition to duck shooting by the majority of Victorians; the inevitable shooting of protected and threatened species and flagrant unlawfulness by shooters, the Victorian Andrews Labor Government has announced a heavily reduced, 20-day recreational duck shooting season commencing Wednesday May 26 until Monday June 14, 2021.

Join the Coalition Against Duck Shooting (CADS) for details on attending duck rescue. 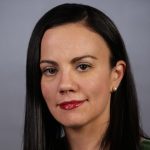 “Today in Parliament I spoke about the need for our Government to complete a review into the Government’s position on recreational duck hunting in Victoria – a review that myself and Member for Melton, Steve McGhie called for in 2019. You can watch my speech below.”

A survey has found that just one in five duck shooters is able to correctly identify waterbirds.